David will receive you in the Bellefroid Funeral home. You will arrive in a convivial homely funeral home where there is room and time for your grief.
The death of a beloved person is a sad event that carries a lot of weight. David can receive you in Leefdaal as well as in Kortenberg. If desired, this can also be done at home. Together you take the time to discuss the funeral of your loved one. He will advise and assist you in designing the funeral as a final tribute to your loved one.

In the funeral home in Leefdaal we have an auditorium "De Voer" with 80 seats. In this room there is also the possibility to organize a coffee table for about 60 people.

Jos Deno started with Deno's Funerals in the funerary. Jos combined his two passions, pigeont sport and funeral care, in the buildings of Leefdaal. At the end of 2004 Broes Bellefroid took over “Begrafenissen Deno”. In 2007 Broes gave the business a new name: “Begrafenissen Bellefroid”. In that period William Schoeters crossed Broes' path. At that time he was the man behind “Begrafenissen Schoeters” in Kortenberg. William retired in 2008 and with that followed the takeover of the funeral home in Kortenberg. Burials Bellefroid consisted from then on of two funeraria. Broes continued the life's work of Jos and William and renovated both buildings over the years.
In the year 2022 Broes decided to give his life a different turn. He was looking for someone to take over over both businesses and ended up with David Cromboom, whom he had known for several years from the funeral industry. On April 1, 2022, David started as manager of both funeraria. 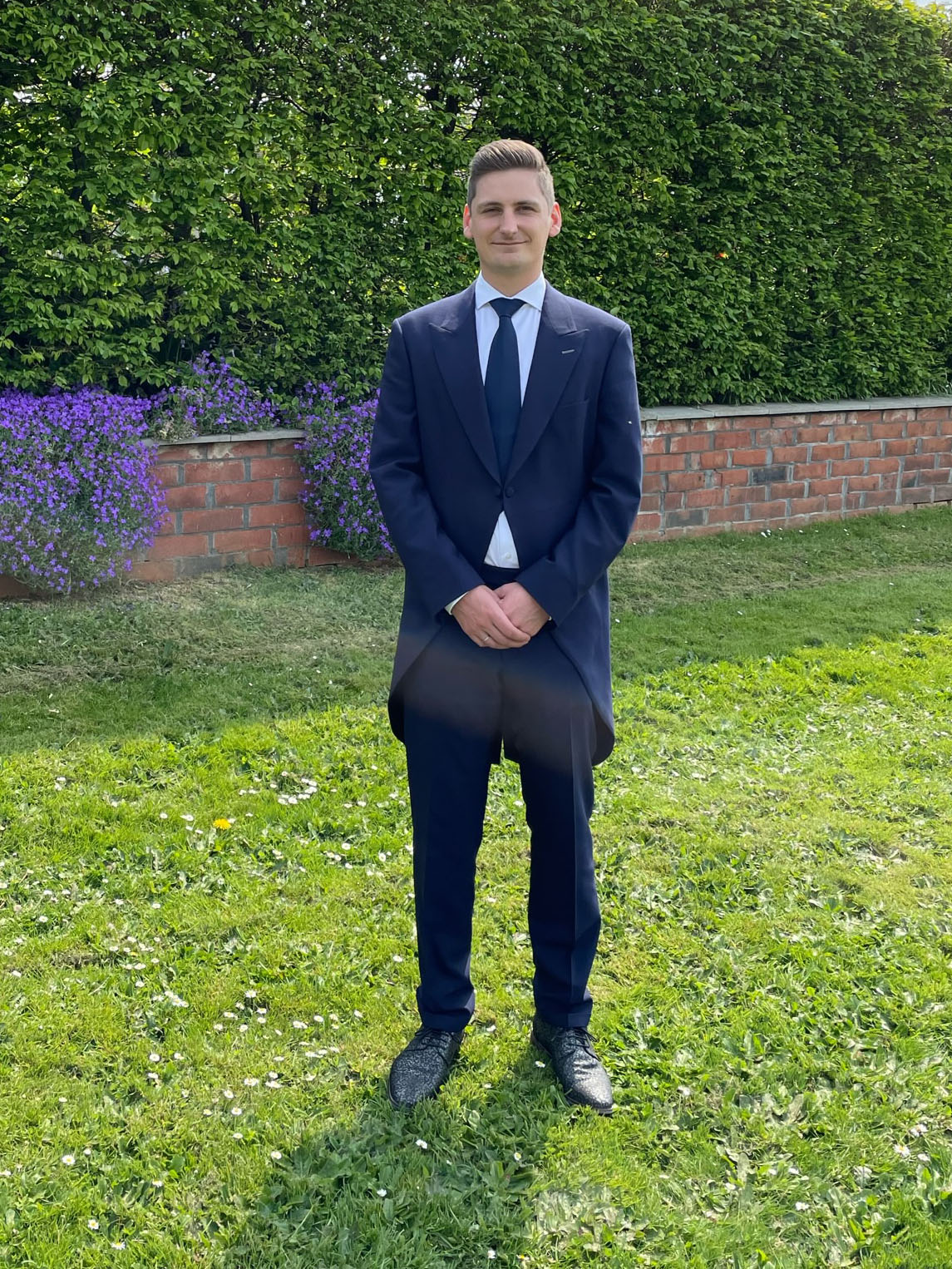 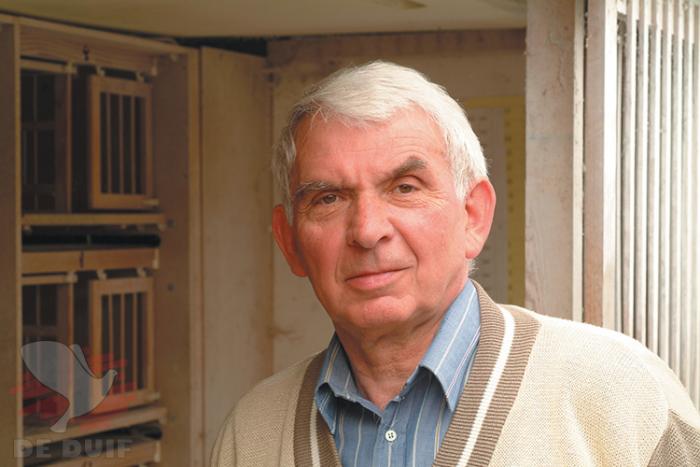 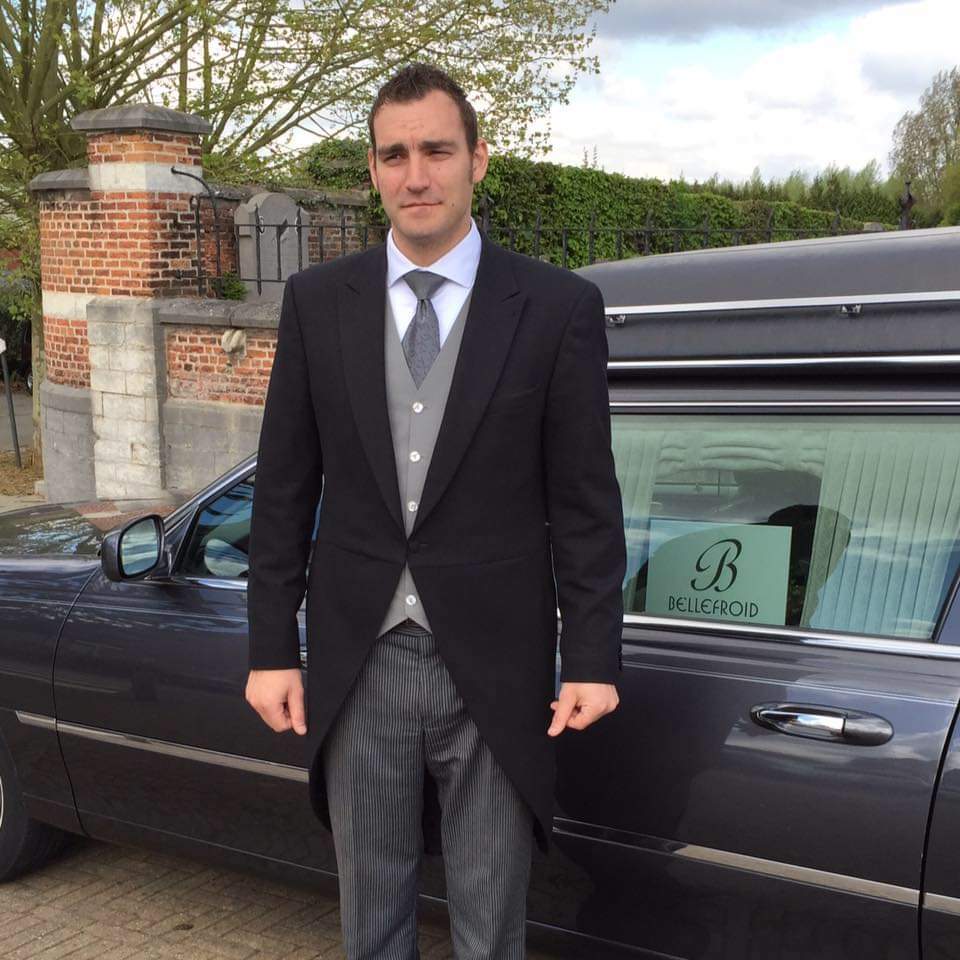 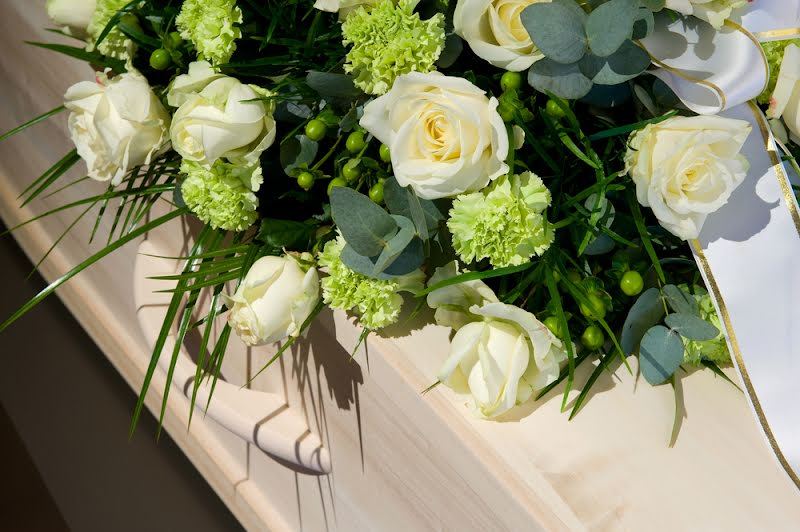